Mitosis is division of the nucleus into two genetically identical daughter nuclei.
Chromosomes condense by supercoiling during mitosis.
Cytokinesis occurs after mitosis and is different in plant and animal cells.
Interphase is a very active phase of the cell cycle with many processes occurring in the nucleus and cytoplasm.
Cyclins are involved in the control of the cell cycle.
Mutagens, oncogenes and metastasis are involved in the development of primary and secondary tumours.

What happens when a cell divides?

How is the division controlled ?

Interphase is an active period in the life of a cell when many metabolic reactions occur, including protein synthesis, DNA replication and an increase in the number of mitochondria and/or chloroplasts.

Cyclins are involved in the control of the cell cycle.

Structure of the nucleus

The events that occur in the four phases of mitosis

Chromosomes condense by supercoiling during mitosis. 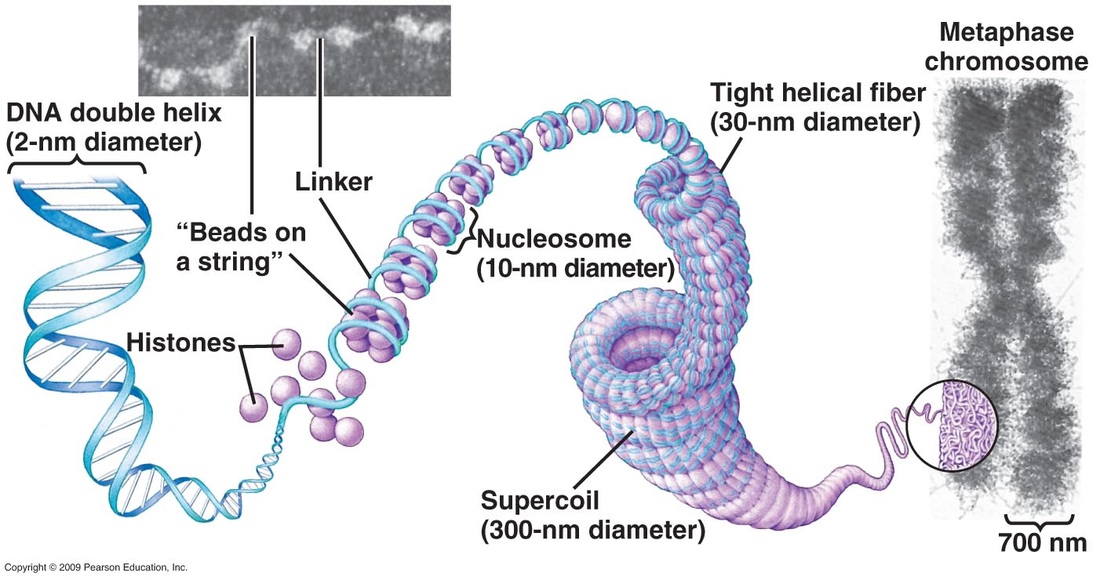 Thus it can be stated that mitotic division is responsible for growth of an organism, development of the embryo, repair mechanism and in asexual reproduction.
Multicellular organisms increase their size by  increasing their number of cells through mitosis that leads to growth.
Certain eukaryotic organisms may reproduce asexually by mitosis (e.g. vegetative reproduction) i.e. asexual reproduction.
Damaged tissue can recover by replacing dead or damaged cells that helps in healing.
A fertilised egg (zygote) undergoes mitosis and differentiation in order to develop into an embryo.

Mutagens, oncogenes and metastasis are involved in the development of primary and secondary tumours. 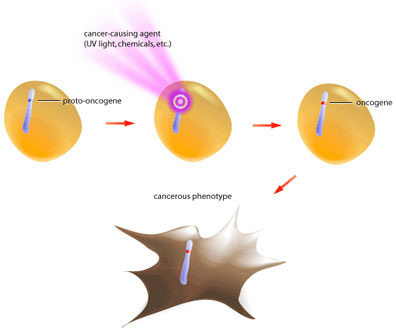 Application: The correlation between smoking and incidence of cancers. 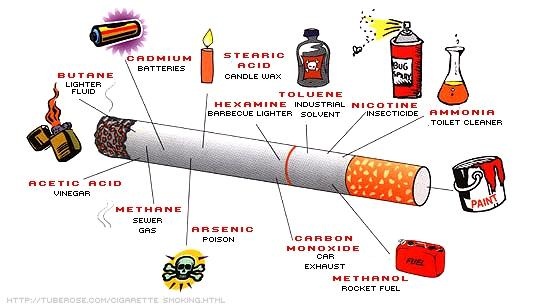 Skill: Identification of phases of mitosis in cells viewed with a microscope or in a micrograph.

Skill: Determination of a mitotic index from a micrograph.